In the first stage of the project “Northern stream-2” in the legislative aspects should be assessed by the German regulator, said the Vice-President of the European Commission on energosoiuz maroš Šefčovič, noting that at this stage the EC is difficult to make any decisions binding. 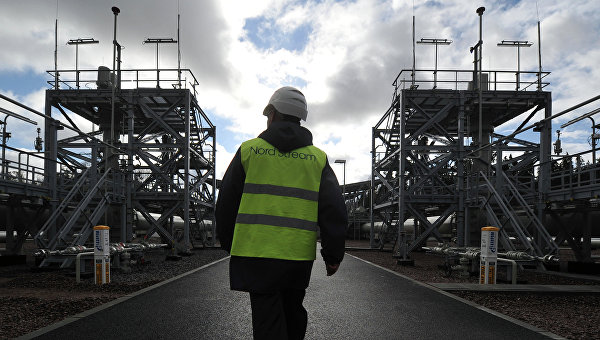 “Now we’re talking, I’d say about the basic characteristics of the project. The first stage at which the project should be evaluated, that is the German regulator. So we, of course, discussing this issue with the German regulator and evaluated legislative issues, as well as all aspects concerning legislation in the field of environment, the regulation on public procurement, and all other details that are always evaluated when a proposed project of this magnitude,” said Sefcovic.

Answering the question of whether the European Commission at this stage to take any binding decision, he said: “At this stage it is very difficult, because we have no specific plan for the project. I think it always depends on the quality of the project and its scale, but also on the evaluation from the point of view of legislation. We have not at this stage. First stop will be — German regulator”.

Sefcovic said that at this stage the EC is awaiting the decision of the German regulator and will only then make your decision on the project.