Omsk Miraf-Bank placed funds in low-quality assets are not created adequate accepted risks reserves and did not comply with the requirements of the legislation in the field of combating laundering proceeds of crime. 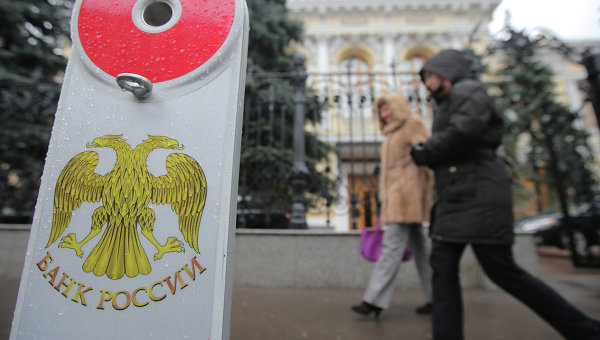 MOSCOW, 21 Jan. The Bank of Russia on January 21, withdrew the license for banking operations in Omsk and Miraf-Bank, said the regulator.

“The Bank of Russia informs about the accepted decision about the withdrawal on 21 January, 2016 license on banking operations from the credit institution Joint-stock company “Miraf-Bank” JSC “Miraf-Bank”, reg. No. 2244, g. Omsk “, — stated in the message.

According to the Central Bank, Miraf-Bank placed funds in low-quality assets and create adequate accepted risks reserves. Asset quality was not satisfactory, did not generate sufficient cash flow, so credit the organization did not provide timely fulfillment of obligations to creditors. The Bank was represented in the Supervisory authority false statements, where he was hiding the existence of grounds for revocation of the banking license.

In addition, Miraf-Bank failed to comply with the requirements of the legislation in the field of counteraction to laundering of income obtained by criminal means and financing of terrorism: were not sent to the authority in a timely manner messages on transactions subject to mandatory control.