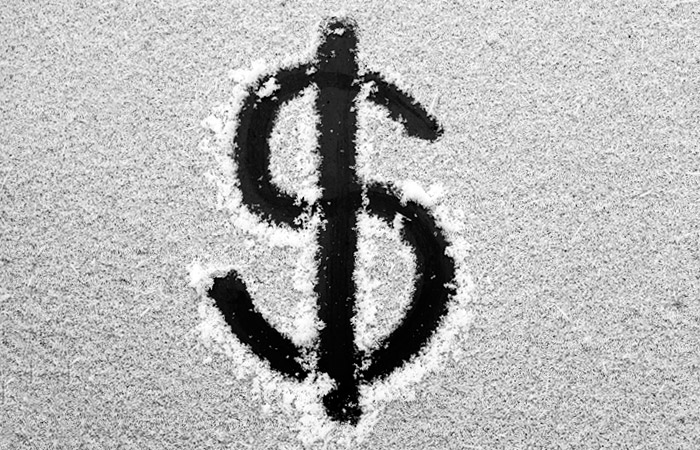 Moscow. January 21. The dollar and the Euro rose on the Moscow stock exchange at the start of trading Thursday, the ruble is under pressure because of falling oil. The dollar has exceeded 83 ruble.

After a few minutes after the start of trading, the dollar exceeded 83 ruble, and the Euro hit a new high since 2014.

Pressure on the ruble remains strong due to the ongoing fall in global oil prices. The oil price has made new lows since 2003, fell on Wednesday evening in the area of $27 per barrel on the background of increased fears about the global economic Outlook and the continuing turbulence in the financial markets.

With the beginning of the year oil prices dropped by 24%.Quote of March futures for Brent crude on London’s ICE Futures exchange at 10:00 GMT on Thursday is reduced by approximately 0.5%, is $27,7 per barrel.

Meanwhile, ex-Finance Minister Alexei Kudrin believes that oil prices have not hit bottom. “It could be 18, and 16 dollars per barrel, but a short time, and then, of course, the price will correct and go up,” said Kudrin, speaking at a business Breakfast “VTB Capital” in the framework of the world economic forum in Davos.

However, according to him, the economy of Russia, having survived shock and adapting to new conditions, will return to growth in the medium term.