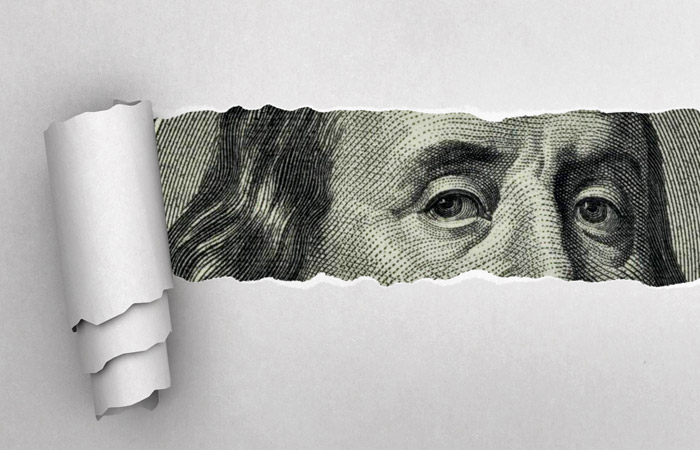 Moscow. January 21. Exchange rate of the dollar exceeded 85 rubles, updating the historical maximum, the Euro exceeded 93 rubles, having updated a maximum since December 2014. Russian currency collapses after oil, which is updated daily lows since 2003. While world prices for Brent crude oil moved down below $27,4 per barrel, close to a minimum for 12 years.

The average rate of purchase/sale of cash Euro in Moscow by this time amounted to $ 88.78/93.11 ruble. Compared to the previous day, it rose by 243 kopecks, the average selling rate grew by 342 penny.

Oil prices remain weak amid increased fears about the global economic Outlook and the continuing turbulence in the financial markets, prices are near the lowest levels since 2003 (beginning with the current year oil prices dropped by 24%). Futures for Brent crude for March is $27,8 per barrel (-0.3% mom), the price of WTI is $28,23 per barrel (-0.4 per cent).

Ex-Finance Minister Alexei Kudrin believes that oil prices have not hit bottom and may even drop to $16 per barrel.

The head of Sberbank German Gref hopes that in the first half of the year oil will cost in the range of $25 to $30-35 per barrel, while volatility will remain high.

Chief investment strategist at BlackRock, Russ Koesterich also believes that the fall of oil has not yet been completed. He drew attention to the fact that the producers of shale oil in the US become more effective, and in many Middle Eastern countries the cost of production below the current price level, therefore fall in the oil market may continue.