Sakhalin Parliament approved the division of powers of the head of the government and of the Governor and has agreed the candidature of Faith Shcherbina for the position of Chairman of the regional government. 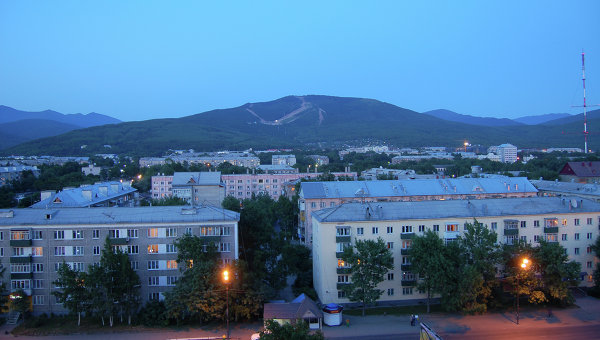 YUZHNO-SAKHALINSK, 21 Jan. The Sakhalin deputies of the Parliament approved the candidacy of the Vera Shcherbina for the post of Chairman of the regional government, having approved legislative separation of powers of the head of the government and the Governor.

“We have objectives and development of the Tori, and the development of agriculture, which we must address over the next five years. So I think that the activities of the Governor will be concentrated on it, and the government — on the current work. A lot of work issues, lots of paperwork,” said Kozhemyako.

As stated by nick, a priority in its work will be to monitor the execution of budgetary legislation.

“The emphasis will be on effectiveness of budget expenditures. From 1 January we established a new Ministry for public procurement, and now we are monitoring the total value of all purchases throughout the area. In addition, we will address the issues of health, education, culture, social policy, construction, road and so on,” — said Shcherbina.