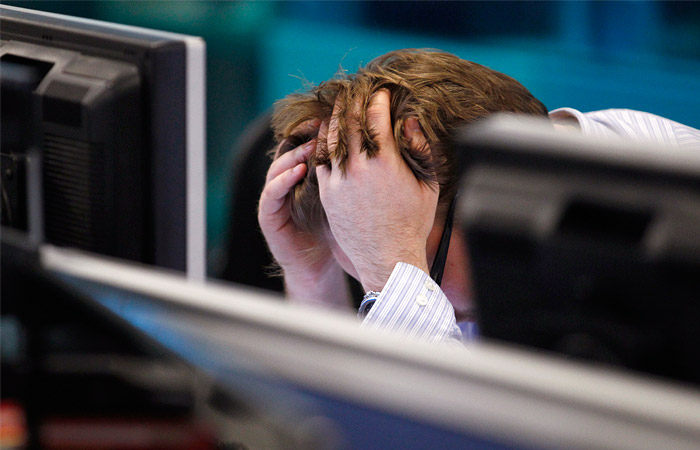 Moscow. January 21. The fall of the U.S. stock market and oil prices, most likely, is not yet complete, said the chief investment strategist at BlackRock, Russ Koesterich in an interview with Bloomberg.

According to him, the market needs a fundamental catalyst that would signal the achievement of bottom, and no matter whether it’s earnings, positive economic data or improving the situation in China.

“Needed some kind of stabilization fundamentals, to convince people that all this has gone too far,” said Koesterich.

US shares fell, but still not enough to get investors to start buying, he said. Bearish phase in the US is quite possible, and then will come the buyers, he added.

Koesterich drew attention to the fact that the producers of shale oil in the US become more effective, and in many Middle Eastern countries the cost of production below the current price level, therefore fall in the oil market may continue.

The global stock market on Wednesday moved to bear market composite index MSCI All-Country World lost 3.4%, returning to the level of June 2013 and increasing the drop from the may peak to more than 20%. Over the past months since may, the total capitalization of world stock exchanges fell by more than $15 trillion, according to Bloomberg data.