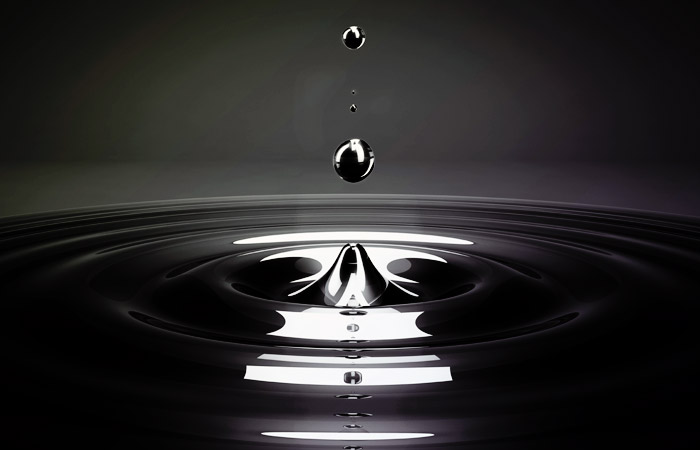 Moscow. January 21. The biggest Bank of Norway DNB ASA predicts the end of the bearish trend in the oil market and growth in oil prices by half in the second half of 2016.

“The market will look in 2017 and will see the changes in the ratio of supply and demand. In the oil market there will be a change of sentiment, and such changes can go very fast,” said the head of DNB Markets in an interview with Bloomberg on the sidelines of an industry conference in Oslo.

According to estimates DNB, the prices of Brent oil will rise to $65 per barrel in the second half.

Earlier this week, the quotes fell below $28 per barrel, to the lowest level since November 2003.