The Central Bank of China believes that the digital currency more economical than paper money, prevent money laundering and simplifies the trading process. 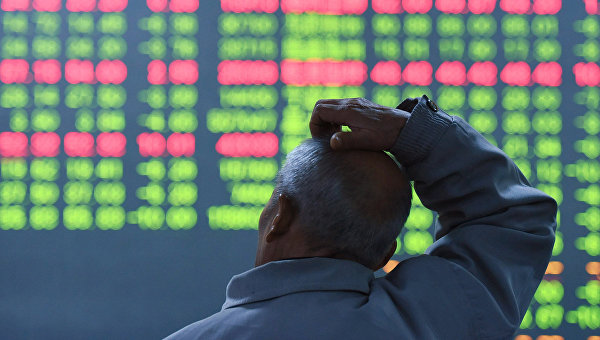 BEIJING, 21 Jan. Ivan Bulatov. The people’s Bank of China may soon start the production of its own electronic currency, said in a statement on the website of the regulator.

The regulator said that currently the group of experts explores this possibility by studying the release of the digital currency by foreign banks, as well as the experience in China. The expert group was formed in 2014.

The Bank believes that the release of the digital currency will strengthen financial infrastructure, strengthen the foreign exchange control for socio-economic development of the country and to strengthen the payment system.

About when the people’s Bank of China may issue its first digital currency, not reported.