The Russian side highly appreciates the cooperation with the government of Turkmenistan in various areas and considering Ashgabat as a strategic partner, said the representative of the Russian foreign Ministry Maria Zakharova. 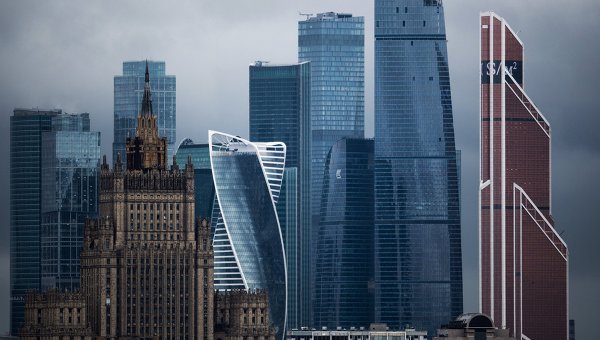 Earlier it was reported that the Russian foreign Minister Sergei Lavrov on January 27-28, will visit Turkmenistan to discuss bilateral relations, international cooperation and the situation in Afghanistan.

Earlier on Monday, the press service of the Turkmen state concern Turkmengaz reported that the company “Gazprom export” has informed public concern about the cessation of purchases from the beginning of 2016 Turkmen natural gas. In some mass media there was informal information that is associated with an increase in gas purchases from Uzbekistan.

“Gazprom” and “Turkmengaz” for a long time arguing over the price of Turkmen gas to the Russian company. In particular, in mid-2015, the official Ashgabat accused Gazprom that it is from the beginning of 2015 not paying his debts before the state concern “Turkmengaz” for delivered volumes of Turkmen natural gas. In June 2015, Gazprom appealed to the Stockholm arbitration court with the claim to “Turkmengaz” in the matter of revision of natural gas prices. For 2015, “Gazprom” put before itself the plan to reduce purchases of Turkmen gas to 10 billion cubic meters to 4 billion with the aim to replace these volumes with its own gas.