The Central Bank of the Russian Federation from January 21, withdrew the license for banking operations “Vneshprombank”, because of a significant imbalance between assets and liabilities the Bank’s financial recovery is not possible. 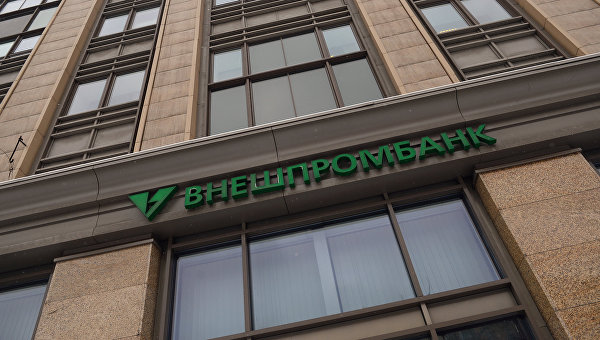 MOSCOW, 21 Jan. The amount of obligations of the Moscow Vneshprombank exceed its assets on 187,4 billion rubles, according to the regulator.

“Conducted by experts of the Bank of Russia jointly with the state Corporation “Agency on insurance of contributions” an analysis of the financial position of LLC “Vneshprombank” set exceeding the size of the Bank’s liabilities over its assets worth about 187,4 billion rubles”, — stated in the message.

So, given the significant imbalance between assets and liabilities, financial recovery “Vneshprombank” involving the DIA and its creditors on reasonable economic conditions, it is not possible, therefore, the Central Bank of the Russian Federation from January 21, withdrew the license for banking operations in Moscow Bank.

According to the Central Bank, by total assets Vneshprombank on 1 January 2016 occupied 40-e a place in Russia’s banking system.