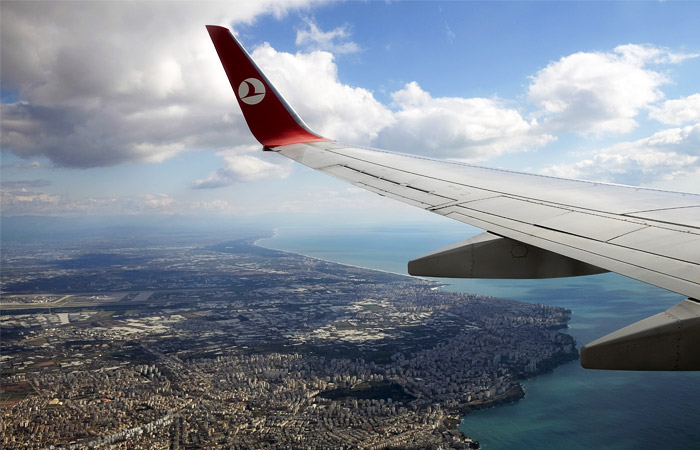 Moscow. January 21. Turkey introduces a new program of fuel subsidies for foreign companies that organize flights to the resort regions of the country, informs on Thursday, the newspaper Hurriyet with reference to the Minister of tourism of the country of Mahir Unal.

The airline will receive $6 thousand for each flight, sent in Antalya, Alanya, Dalaman, Bodrum and Izmir. The program will become operational in the beginning of the tourist season, April-may.

Such measures are taken in order to return to Turkey for European tourists began to cancel trips after the terrorist attack in Istanbul that claimed the lives of 10 travellers from Germany.

Unal explained that a similar system of subsidies operated in the past year for Russian companies, who organized Charter flights to Turkish resorts. As a result the share of Russians from January to November last year accounted for about 10% of foreign arrivals in Turkey, large figures were only Germany (15.5 percent).

After Russia imposed a ban on the sale of tours and organization of Charter flights to Turkey, a country completely reoriented on the European market.

According to forecasts, Turkey in 2016 would be about 4.5 million tourists from Russia. Also under threat were the largest for the state of inbound market a German. The representatives of the Turkish tourist industry fear that after the terrorist attacks in Istanbul, the German authorities recommend their citizens not to visit the country.

12 January in the Sultanahmet district on the European side of Istanbul, where the main attractions of the city, there was a terrorist attack. According to the preliminary version, the explosive device was detonated by a suicide bomber near a group of tourists. Killing 10 tourists from Germany.