In 2016 it is unlikely there will be a substantial strengthening of the ruble, said the head of VTB Andrey Kostin, adding that when the rebound in oil prices, a possible correlation upwards. 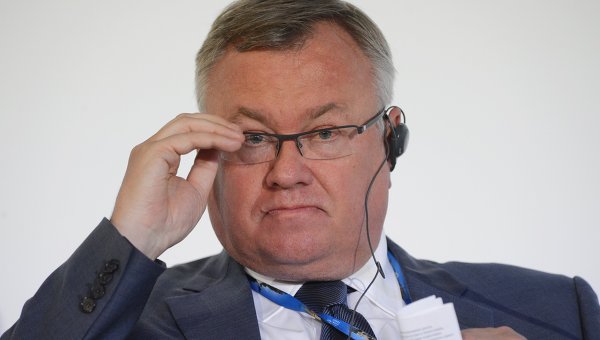 DAVOS, Jan 21. The head of VTB Andrey Kostin does not expect a significant strengthening of the ruble this year, allows for correlations depending on oil prices, but believes that in General the ruble in 2016 will remain weak.

“I think that the exchange rate to free floating rouble was understandable and predictable, so guess the ruble today is a thankless task, but in General the expectations that the ruble will be weak, so to speak, pretty much strengthening of the dollar”, — said Kostin reporters.

“I think the dollar will be strong enough due to a number of reasons. I think for this year I do not expect significant strengthening of the ruble, though, maybe, when the rebound in oil prices, some correlation in the direction of increasing potential. I think on a level he’s not coming back,” said the head of the Bank.