The Greek gas company reported that Gazprom more than twice will reduce it to a fine for non-selected in 2014 gas. 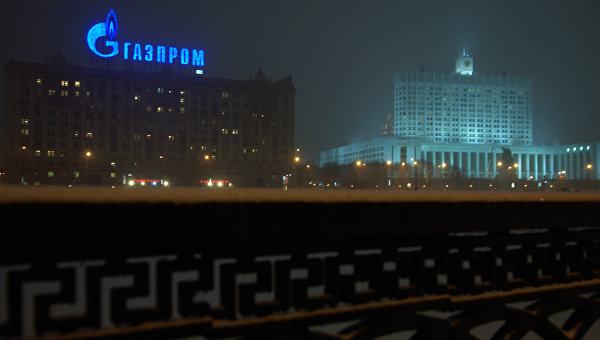 ATHENS, 22 Jan. Gennady Melnik. Greek gas company DEPA said that after “difficult” negotiations the Russian “Gazprom export” more than twice reduced her penalty for unselected in the 2014 volumes of gas — up to 36 million dollars.

“After difficult negotiations, DEPA agreed with “Gazprom export” on payment of $ 36 million (instead of 82 million dollars, which required first), as a penalty for those volumes in 2014 were not selected (take or pay) due to significantly reduced demand in the Greek market”, — stated in the message.

The Minister of environment and energy of Greece Panos Skourletis at the talks in Moscow in early December 2015 requested to reverse or at least drastically reduce the amount of the fine payable to “Gazprom export” in accordance with the clause of “take or pay” in 2014. The Greek side also asked to reduce the annual contract volume of gas supply in 2015 and 2016, with a corresponding change in the contractual volumes to the 2017-2026 decade.

In recent years, gas consumption in Greece fell due to the economic crisis. In 2014, the price of Russian gas to Greece have been reduced by 15%. Were also reduced contractual supply volumes, however, Greece still are unable to choose them due to the crisis and decline of production. In this regard, to take or pay terms Greece must pay a fine.