Russia and Poland should create the mood for the normalization of relations and to avoid hostile rhetoric and actions, stressed the Russian foreign Ministry. 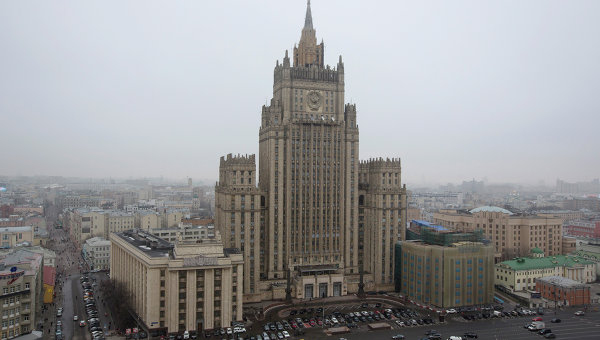 “The Russian side noted the pragmatic intention to build contacts with the new government of Poland, to move in those directions where possible, especially that the channels of dialogue were not blocked on the initiative of Russia”, — reads the statement of the Ministry.

During the meeting it was also emphasized that if we are determined to normalize relations, it is necessary to create an appropriate atmosphere and avoid hostile rhetoric and actions.

As a result of parliamentary elections in Poland in October last year, came to power, the party of ex-Premier Jaroslaw Kaczynski’s “Law and justice”. In November, the new composition of the Sejm (lower house of Parliament) approved the new Polish government led by Prime Minister Beate Sidlo.