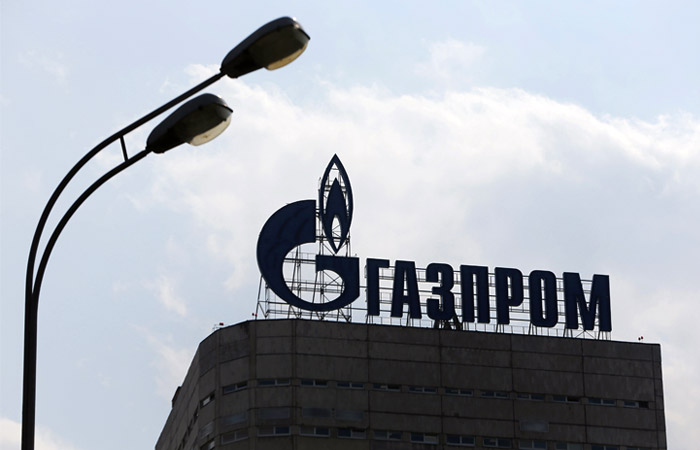 Moscow. January 22. The Antimonopoly Committee of Ukraine (AMCU), which impose on Gazprom a fine of $3.4 billion, there is no authority in the sphere of regulation of transit through Ukraine, said the Russian company

“It causes astonishment, because “Gazprom” carries on entrepreneurial activity on the territory of Ukraine, passing the NJSC “Naftogaz of Ukraine” natural gas on the Western border of the Russian Federation. Such decision of the AMC can not be treated in any capacity other than attempts to exert pressure on Gazprom. “Gazprom” intends to defend its rights and legitimate interests by all available legal point of view means,” – said in comments “Gazprom”.

18 August 2015 AMCU appealed to “Gazprom” with the requirement to provide information about contracts with “Naftogaz of Ukraine” for gas supplies to Ukrainian consumers and transit. At the beginning of September “Gazprom” has informed that the AKM began to consider the case on violation of legislation of Ukraine in the protection of economic competition.

“14 January 2016, “Gazprom” has notified the AMC that does not implement business activity on the territory of Ukraine, passing the “Naftogaz of Ukraine” natural gas for supplies to Ukraine and its transit on the Western border of the Russian Federation and receiving transported gas on the Western border of Ukraine. Therefore, any accusations against Gazprom’s alleged violations of the law of Ukraine untenable. In his address, “Gazprom” has specified that the grounds for investigations initiated by the AMCU are not available, and it must be stopped,” the statement said.

“Gazprom” underlines that currently the issues of contractual relations with “Naftogaz” are subject to arbitration at the Arbitration Institute of the Stockholm chamber of Commerce; the making of any decisions on these matters is the exclusive competence of the Stockholm court.

Earlier ACM has imposed on Gazprom a fine of $3,47 billion for abuse of dominant position on the market of transit of gas through pipelines in Ukraine. Gas concern prescribed in the next two months to bring the transit conditions to economically reasonable level. The penalty must also be paid within this period, otherwise the AMC will return to the court for its enforcement.

“Naftogaz of Ukraine” had previously estimated the amount of losses from transit abuse of “Gazprom” in the amount of up to $6 billion.