The volatility in the oil market by 5-6% in long day ends, in the coming weeks or months, said the head of Sberbank German Gref. 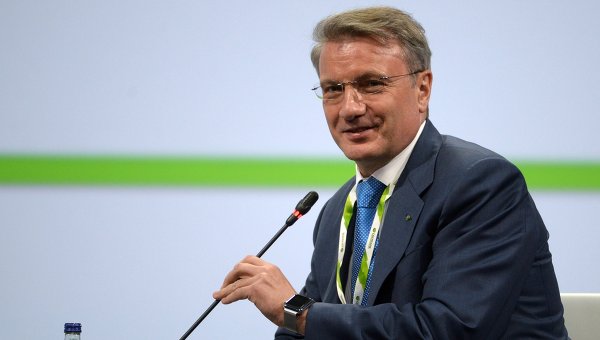 DAVOS, 22 Jan. The head of Sberbank German Gref believes that volatility in the oil market will not last long, the average price of oil in 2016 will be above 30 dollars per barrel.

“I think that an apocalyptic scenario of oil prices as average can not be considered. I think the volatility in the oil market here is 5-6% a day long may not last. Will remain volatile but not as volatile as it is now. I think it’s a matter of a few weeks or months…. We assume that the average annual price will not be below 30 dollars,” Gref told journalists.

Since the beginning of summer 2014 to the end of last year, oil prices have fallen more than tripled — from 115 to 36 dollars per barrel of Brent, and in 2016 fell below $ 30. Fundamentally the decline is due to the high level of production in a world with slower demand, including because of the situation in China. However, such a deep drop (below $ 40-50) experts have been increasingly linked to financial factors, including the strengthening of the dollar.