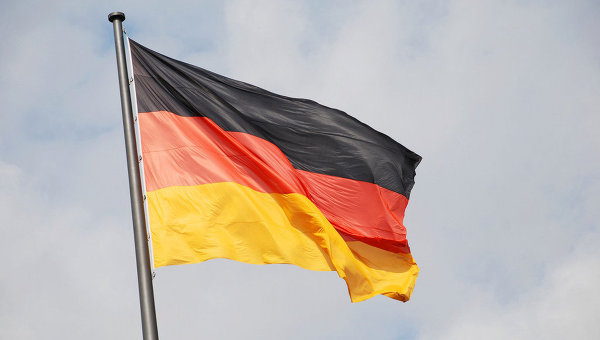 DAVOS (Switzerland), 22 Jan. German companies are in favour of lifting the sanctions of Western countries with Russia today, not a year, said the Chairman of the Munich security conference Wolfgang Ischinger, speaking at the Russian session at the world economic forum.

“I know the position of German business, he advocated the lifting of sanctions with Russia today, not a year. Germany wants to see Russia a stable economic partner”, — said Ischinger.

The final decision to extend another six months of sectoral sanctions against Russia was adopted by the EU Council at the end of December 2015. The action of the so-called “restrictive measures” expired on 31 January 2016, however, according to the statement of the EU Council, they were prolonged in connection with default of conditions of the Minsk agreements on the settlement of the conflict in Ukraine until 31 December 2015. While the European Union pledged to monitor the implementation of agreements.