Crisis in the Caucasus, said Russian Deputy Prime Minister Alexander Khloponin. He added that he did not see in the North Caucasus risks. 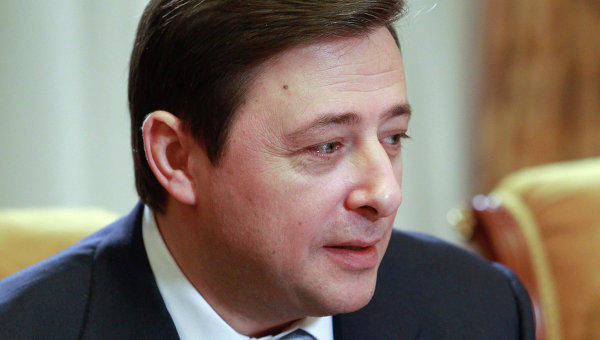 PYATIGORSK, 22 Jan –, Margarita Savelyev. The crisis has not touched the North Caucasus, there continue to develop resorts and to build the social infrastructure, told reporters Deputy Prime Minister Alexander Khloponin.

“I can tell you that the crisis in the Caucasus is not at all. We do not export oriented region, which might reflect the crisis, moreover, if you look, from the point of view of food security we are self-sufficient, the Caucasus itself can feed on 100%”, — said Khloponin.

The Deputy Minister added that he did not see in the North Caucasus risks. “The funds pledged under the government programs in 2016 — 2017, and 2020, they are just optimized to 10%. We are developing a resort area and ski resorts, the objects of social infrastructure will be built, we are now developing a new program that needs support,” said Khloponin.