Reform is not yet very well developed, said the ex-Minister of Finance Alexey Kudrin. He noted that pension reform – an unpopular measure that raises election concerns. 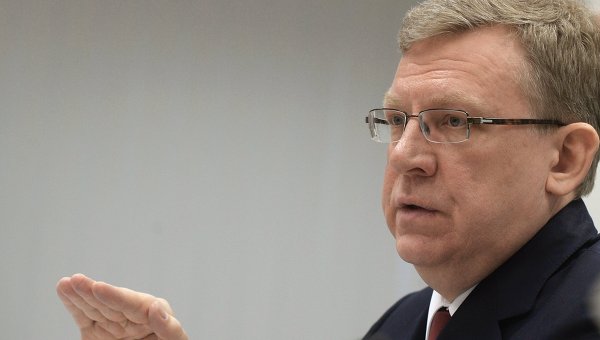 DAVOS (Switzerland), 22 Jan. The Russian authorities had to postpone the structural reforms due to the upcoming elections, but also because of the low degree of elaboration, said in an interview with the former Minister of Finance Alexey Kudrin.

“I think elections is the main reason why they (reforms — ed.) lay. Secondly, they are not very much developed yet, i.e., not even given instructions to prepare it. Also, perhaps this election concerns. In principle, pension reform — it is expected that this unpopular measure. Although I guess it is unpopular only for a certain group of people, this anxiety is exaggerated,” said Kudrin.

He refused to comment on the words of the first Deputy Prime Minister Igor Shuvalov, who said earlier at the Gaidar forum that the government didn’t made any big mistakes in the current challenging economic conditions, performing an anti-crisis plan.

“I would not like to comment on the statement Shuvalov. It is necessary to take note of what the government thinks about himself”, — said Kudrin.