Dumping policy of Tehran in Europe will force other suppliers of oil price and Russian companies need to prepare for that, says Deputy energy Minister Kirill Molodtsov. 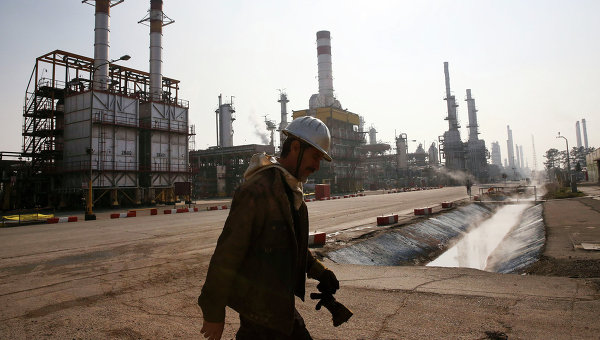 TOGLIATTI (Samara oblast), 22 Jan. Iran dumping on the European market, will force other suppliers of oil to change the price range, according to Deputy energy Minister Kirill Molodtsov.

“Any loss is any loss, therefore you need to prepare, you need to look to optimize,” added he, answering the question whether Russian companies.

Saturday, January 16, Iran got rid of the majority imposed on the country sanctions after confirmation of readiness of authorities to implement the program significant reduction of its nuclear potential. Now market participants expect that the Iranian side will be able in the next few weeks to increase deliveries of oil on 500 thousand barrels a day.

Earlier Friday, the Wall Street Journal citing Iranian officials announced that Iran is prepared to resume a regular supply of oil to the EU, the first party can go to Europe in February.