The steps taken by the Central Bank and Ministry of Finance in 2015, has allowed the Russian economy to adapt to the fall in oil prices, said the head of the Bank of Russia Elvira Nabiullina, noting that concerted action will further help to overcome new challenges. 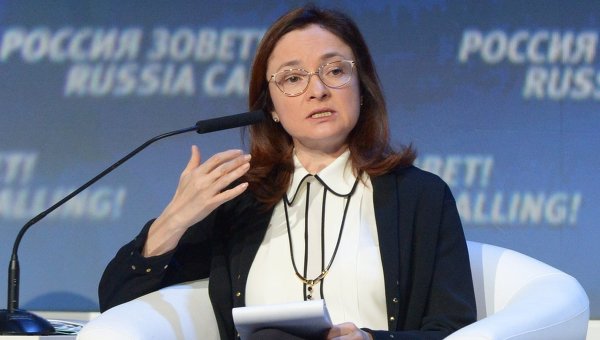 MOSCOW, 22 Jan. Coordinated action by the Bank of Russia and Ministry of Finance in 2015, helped to keep the situation in the Russian economy under control – she quickly adapted to the fall in oil prices, said the head of the regulator Elvira Nabiullina.

“In conclusion I want to say that coordinated action by the Central Bank and the Finance Ministry in 2015, helped to keep the situation under control. The economy quickly adapted to the fall in oil prices, began to slow inflation, the volatility rate was lower than the volatility of oil, started to reduce the cost of risk and profitability of investments in Russian assets”, — said Nabiullina, speaking at the Collegium of the Ministry of Finance.

However, she stressed that the new changes in the economic environment confronts monetary and fiscal policy challenges. “But acting is agreed we can overcome them”, — said the Chairman of the Bank of Russia.