At present preparatory work for filing the claim to Ukraine, said Finance Minister Anton Siluanov, expressed confidence that Russia will manage to recover from the debtor the entire amount outstanding under the Eurobonds and the costs associated with a lawsuit. 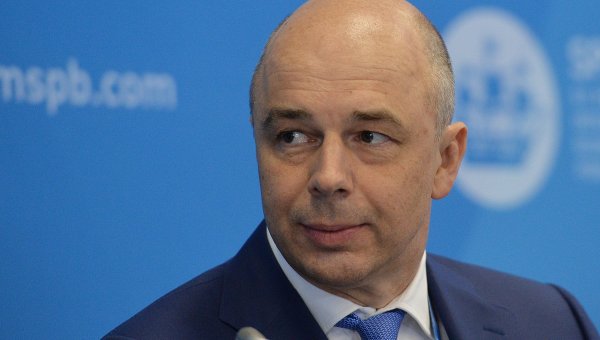 MOSCOW, 22 Jan. The Finance Ministry is sure that he will be able to charge Ukraine the full amount of the debt on Eurobonds, which is 3,075 billion dollars, as well as to reimburse the costs associated with filing a lawsuit in the international court of justice, said Minister of Finance Anton Siluanov.

“At present preparatory work for filing the claim to Ukraine. We are confident that we will be able to recover from the debtor the full amount of the debt for Eurobonds, as well as the costs associated with the filing of a lawsuit,” — said Siluanov to reporters.

Russia currently is preparing for a court case on the debt of Ukraine. The Finance Ministry bought at the expense of means FNB of two-year Ukrainian Eurobonds at the end of 2013. Ukraine regularly served this duty until December 2015, after which Kiev has imposed a moratorium on the payment of the last coupon to $ 75 million and the repayment of all amounts outstanding.

While Kiev has pledged not to agree to a restructuring of Russian debt on terms better than had been previously proposed to private creditors. Russia insists that Ukraine’s debt is sovereign and according to international rules cannot be restructured on the same terms as commercial debt.

“Ukraine took its internal law prohibiting the repayment of a debt to the Russian Federation. However, this law does not affect our right to receive in full the amount owed on Eurobonds”, — said Siluanov.