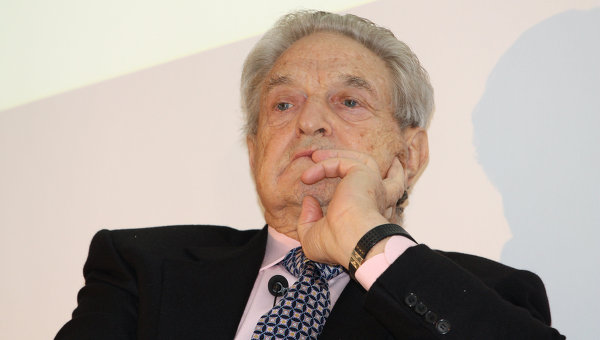 MOSCOW, 22 Jan. American financier George Soros believes that Russia has enough international reserves in the near future given the unfavourable economic conditions.

“They will last for a couple of years,” said the investor in an interview with Bloomberg.

On Thursday, the Bank of Russia reported that international reserves as at 15 January amounted to 368,3 billion dollars against 368,1 billion.