Informal exchange of views between Russia and Ukraine about the possibility of such talks were held under mediation of the Ministry of Finance of Germany, said the Deputy Minister of Finance of the Russian Federation. According to him, agree on the beginning of negotiations has failed. 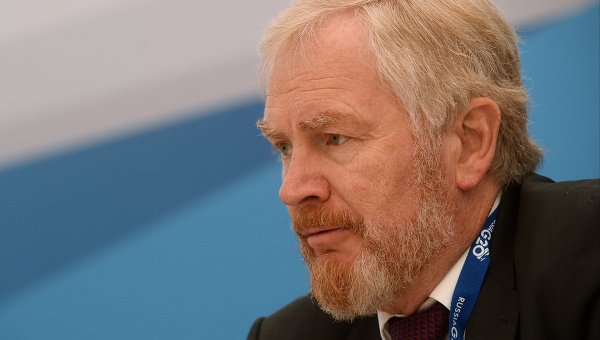 MOSCOW, 22 Jan. Russia and Ukraine with the mediation of Germany informally discussed the possibility of negotiations on debt of Ukraine at $ 3 billion, but to arrange specific meetings so far failed due to the uncompromising position of Kiev, said Deputy Minister of Finance Sergey Storchak.

“Under the mediation of the Ministry of Finance of Germany hosted an informal exchange of views on the possibility of such negotiations. However, due to the uncompromising position of Ukraine, which is expressed in the unwillingness to recognize the official status of the debt and to offer the Russian Federation the conditions are better than were proposed to private creditors, to agree on the beginning of negotiations has failed”, he said.