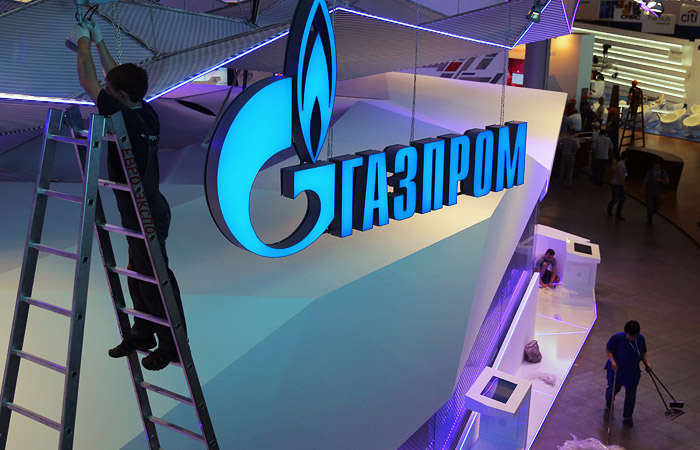 Moscow. January 22. The Antimonopoly Committee of Ukraine (AMCU) has decided to fine “Gazprom” for 85 billion (USD 3.47 billion) for abuse of dominant position on the market of transit of gas through pipelines in Ukraine.

“Just decided to abuse a monopoly position in the market of transit of natural gas through main pipelines through the territory of Ukraine by Gazprom as a monopoly buyer. The fine is 85 billion hryvnias”, – wrote the head of AMKU Yury Terentyev in Facebook.

“Naftogaz of Ukraine” had previously estimated the amount of losses from transit abuse of “Gazprom” in the amount of up to $6 billion.

AMC believes that “Gazprom” for 2009-2015 was constantly violated the terms of the contract with “Naftogaz” and ignore any complaints about reduction of volumes of transit and its value to economically viable rates. The preliminary conclusions of the AMC were published in November 2015, Naftogaz agreed with them, and from outside “Gazprom” there was no response.

The Ukrainian government decree of 22 April 2015, addressed to the AMCU with a request to investigate the situation on the market of transit of gas. Prime Minister Arseniy Yatsenyuk said that Kiev is going to invite the EU to jointly investigate the fact of a monopoly position “Gazprom” in the European markets, including Ukrainian.