Changes in the currency market of Russia caused a stir in the exchange of currencies among the population, said the head of the Association of Russian banks Garegin Tosunyan, expressing hope that in the future, panic will not be. 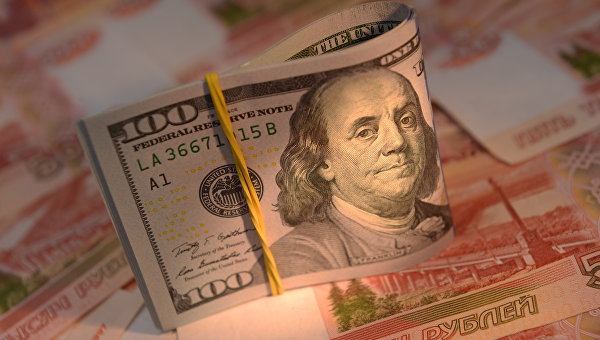 MOSCOW, 22 Jan. The bankers came to the conclusion that at the time of a sharp weakening of the ruble Wednesday and Thursday of the excitement of the population exchange was not, said the head of the Association of Russian banks (ARB) Garegin Tosunyan.

On Thursday, the dollar jumped more than 5 rubles — almost to 86 rubles per dollar, and the Euro overcame the next high from December 2014 to 93 rubles. The ruble Wednesday and Thursday under pressure from oil prices lost to the reserve currencies of approximately 9% since the beginning of the year – about 14%.

“The meeting (of the Central Bank with bankers on Thursday – ed.) we exchanged opinions and realized that there was no panic,” Tosunyan said during his press conference in MIA “Russia today”.

“In 2014, the excitement was very short, and he quickly extinguished. This year it hopefully will not”, — said the head of the banking Association.

Earlier Sberbank and “VTB 24” said that he also did not see increased demand for dollars or euros.