The European Commission is ready to offer Moscow and Kiev to help in the negotiations to “come to modern transit Protocol”, which would be based on European rules and legislation, said maroš Šefčovič. 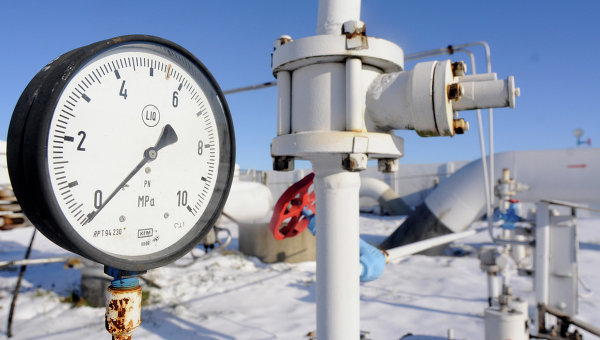 DAVOS (Switzerland), 22 Jan. The European Commission advocates the revision of agreements of the Russian Federation and Ukraine on gas transit after 2019, so he was based on the rules and legislation of the EU, is ready to contribute to possible negotiations of the parties on this issue, said Vice-President of the European Commission on energosoiuz maroš Šefčovič on the sidelines of the world economic forum in Davos.

In mid-December last year, President Vladimir Putin stated that was not sure whether to stop the transit of Russian gas to Europe through Ukraine. Earlier the Russian authorities and “Gazprom” repeatedly declared that will not renew the agreement on gas transit to Europe after 2019 to unfavorable RF conditions.

Sefcovic has said repeatedly that the EU important for the preservation of the Ukrainian transit.

“We have seen the statements of President Putin, I’ve heard that from the Minister (of energy of the Russian Federation Alexander – ed.) Novak. We understand that it is very important to have a discussion about revision of the transit Protocol for the period after 2019. We are ready to be useful, to offer our assistance in this matter, because we believe that we can come to a modern transit Protocol, which would be based on transparent European rules and legislation. I think it would be helpful for all sides of this debate,” said Sefcovic.