Russia must adapt to the volatility and decline in oil prices, the authorities need to do a reformatting of the budget in accordance with the capabilities, said the head of state Corporation “Vnesheconombank” Vladimir Dmitriev. 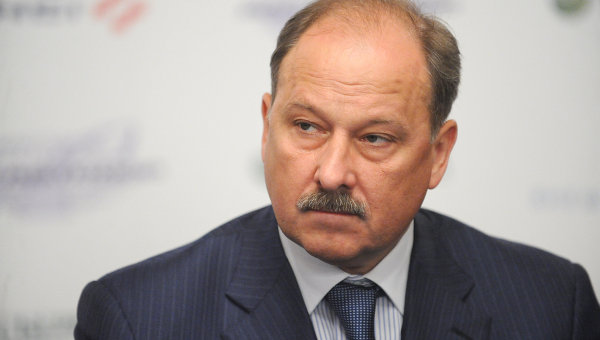 DAVOS (Switzerland), 22 Jan. The head of state Corporation “Vnesheconombank” (VEB) Vladimir Dmitriev is confident that the time has come to move from words to action and adapting the budget to the current possibilities.

“I think that radical anything new here (in the anti-crisis plan — ed.) could, for many years we are talking about necessary structural reforms. I think now is the best time for words to get down to business, to do the reformatting of the budget in accordance with the capabilities that we have,” said he.

Dmitriev added that it is necessary to adapt to the volatility and decline in oil prices and the corresponding volatility of the ruble. According to him, the economy, entrepreneurs and investors important predictability and confidence in the sustainability of the economy and the sequencing of reform.

“I think that the state, and I am sure that we in this way are, must prioritize… to see how is implemented the expenditure side of the budget on the part of various Federal target and address programs. We insist on the fact that some of these programs can be financed on a returnable basis through development institutions”, — he stressed Vesti.ru.

This week, amid a sharp fall of the ruble and low oil prices, the government decided to return to develop special anti-crisis program similar to last year. In the anti-crisis plan 2016 will be proposed as new measures and extended the old support mechanisms.

Currently the ministries and departments prepare their proposals on this issue. It is expected that the plan will be discussed and announced next week.