WASHINGTON, January 22. /Corr. Ivan Lebedev/. The Board of Directors of the International monetary Fund approved Friday the allocation of Cyprus credit tranche in the amount of approximately 126,3 million Euro. According to the press service of the IMF, then the total amount of funds granted to Cyprus under the extended credit facility, has reached almost 1 billion euros. 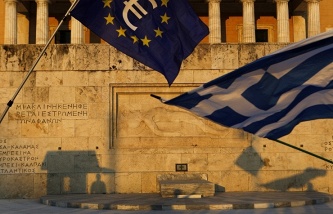 Greece began to receive money on the third programme of assistance

“The Board of Directors of the International monetary Fund today completed the ninth review of the program of increase of efficiency of economy in Cyprus, which is supported with extended concessional lending, – said the press service of the Fund. – The completion of this review allows to allocate the next tranche in the amount of about to 126.3 million euros, and thus the total amount of funds provided under this program will reach nearly 1 billion euros”. The IMF added that he left to conduct another review of the program agreed with the Cyprus government.

The EU and the IMF agreed in March 2013 to provide Cyprus loans worth 10 billion euros in exchange for the implementation of major economic reforms, including the achievement of budget balance. Quarterly representatives of the “Troika” of creditors (the European Commission, the European Central Bank and IMF) conduct follow-up visits to the island, the results of which provide recommendations on the provision of regular credit tranches. 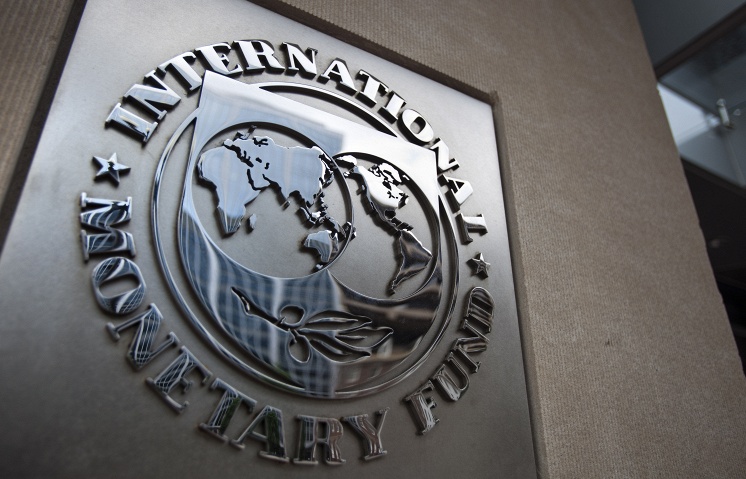