Negotiations have still not started due to the fact that Kyiv continues to insist that the bonds acquired by the Russian Federation, are not official duty, said Anton Siluanov. 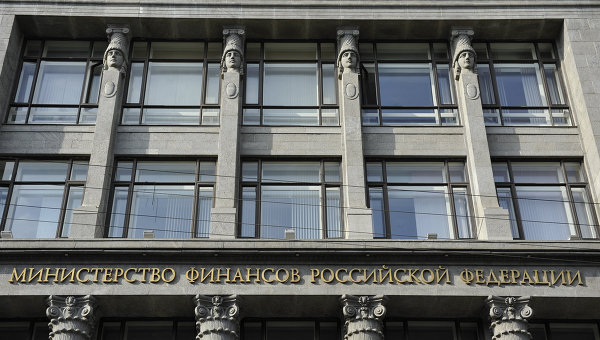 MOSCOW, 22 Jan. The Ministry of Finance of Russia confirms its readiness to complete good faith negotiations with Ukraine on the debt at $ 3 billion, but the negotiations haven’t started because of the uncompromising position of Kiev, told journalists the Minister of Finance of the Russian Federation Anton Siluanov.

“Russia remains open to good-faith negotiations with Ukraine, but such negotiations have still not started because of the uncompromising position of Ukraine,” he said.

“Ukraine can not say that they are ready to negotiate in good faith and to insist that they will only consider such an option that has already been offered their private creditors, especially now, when the IMF admitted that the debt to the Russian Federation Eurobonds is the official”, — he stressed.