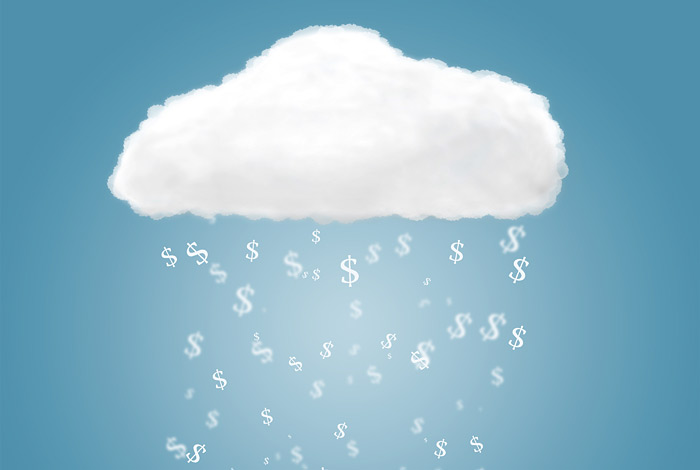 Moscow. January 22. The dollar and the Euro fell on the Moscow stock exchange in early trading Friday, the ruble is growing, supported by a strong upward correction of oil.

The rapid growth of the ruble on Friday morning is a correction after the sharp fall in the previous days, experts say. The growth was driven by strong increases in oil prices, which are adjusted on Friday after an excessive drop on Thursday.

The price of March futures for Brent crude on London’s ICE Futures exchange to 8:00 Moscow time has grown on 0,9% – to $29,51 per barrel; then the growth continued, and by 9:20 Moscow time the prices have risen about 5% of close to $31 per barrel, it is the maximum for the week.