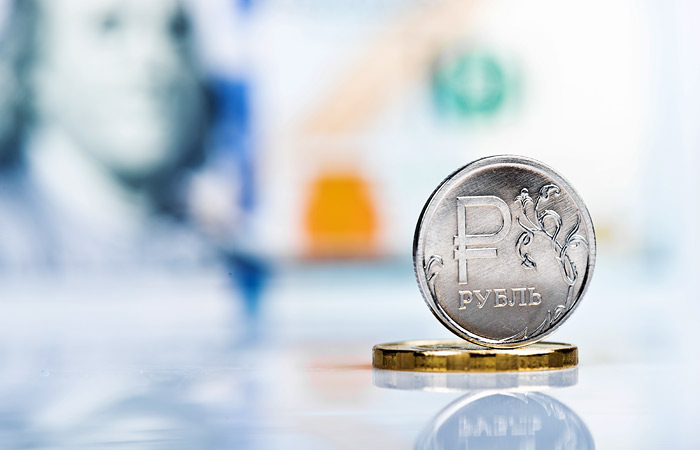 Estimated Mariscala, the weakening of the ruble was likely excessive. In addition, the UBS Wealth Management experts positively assess the prospects of oil in the medium term, said Mariscal.

The biggest Bank of Norway DNB ASA predicts the end of the bearish trend in the oil market and growth in oil prices by half in the second half of 2016, According to estimates by DNB, the prices of Brent oil will rise to $65 per barrel in the second half.