The Minister of oil of Venezuela, Eulogio del Pino has consulted with several foreign colleagues, including the Minister of energy of Russia Alexander Novak on the issue of the extraordinary Ministerial meeting of OPEC. 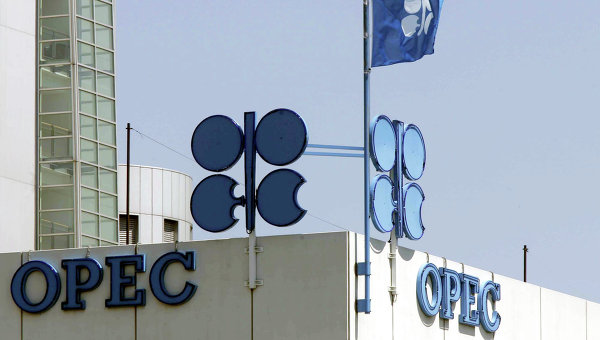 MEXICO city, 22 Jan –. The Minister of oil of Venezuela, Eulogio del Pino said on Thursday that asked for assistance in holding of an extraordinary Ministerial meeting of OPEC to Ecuador and Algeria, and also outside the cartel of oil producers of Russia.

Caracas has previously proposed to hold an extraordinary OPEC meeting in February and discuss a strategy to support declining oil prices, the sale of which gives Venezuela 90% of export revenue. The next meeting of OPEC is scheduled for June. Following the meeting in December, the organization has refused to lower production quotas.

“We are holding consultations, it was part of the agenda of the meeting with our Minister friend (of hydrocarbons of Ecuador Carlos) Parehas already consulted with the Ministers of Algeria, and also I talked to the Minister of oil (energy) Russia (Alexander Novak)” — quoted del Pino Nicaraguan portal Prensa.

Since the beginning of summer 2014 oil prices have fallen almost four times — from 115 to less than $ 30 per barrel. Fundamentally the decline is due to the high level of production in a world with slower demand, including because of the situation in China. The Venezuelan economy is almost entirely dependent on oil revenues, the situation became critical amid shortages, galloping inflation and falling government revenues due to lower oil prices, as well as the institutional crisis after the Parliament came under the control of the opposition.