Bahrain international salon at the Sakhir airbase was visited by official delegation of 92. The transport Minister of the country informed that he personally went to Moscow to invite the leading Russian aviation company to participate in the exhibition. 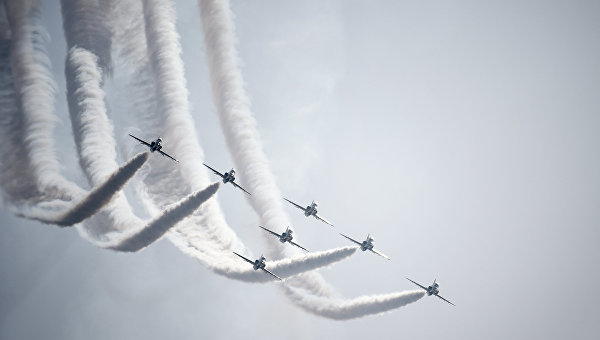 MANAMA, 23 Jan. Yulia Troitskaya. Bahrain is deeply interested in cooperation with manufacturers of aviation products in Russia, but it is not about any specific transactions is not, reported Saturday the Minister of transport of Bahrain Kamal bin Ahmed in the fourth international air show.

Bahrain international salon, which opened on 21 January at the Sakhir air base, ends on Saturday. According to the Ministry of transport, the exhibition was visited by official delegation of 92 military and civilian agencies from around the world.

“Bahrain is very interested in the products of Russia in the field of aviation, so I personally went to Moscow and invited the leading Russian aviation company to participate in the exhibition, but while any concrete arrangements it is not,” said Ben Ahmed.

The Minister said that Russian companies, including “Helicopters of Russia”, the United aircraft Corporation and Rosoboronexport, the air show took three chalets.

In the international aerospace exhibition in Bahrain was attended by 139 companies, which is 60% higher than the participation in the exhibition in 2010. Daily salon was visited by more than 12 thousand visitors, who were able to see more than 100 units of different aircraft.