If a single political and economic space will be gone, Europe will no longer need a common currency and the Euro will cease to exist, writes Deutsche Welle. 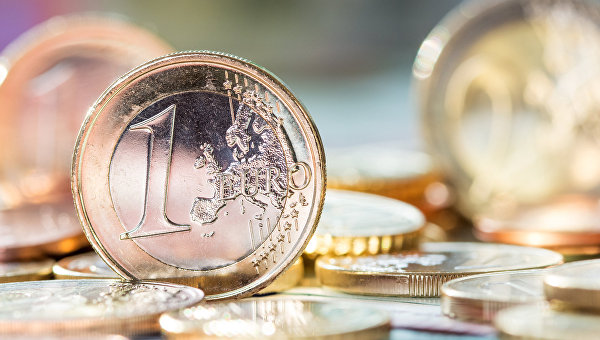 MOSCOW, 23 Jan. The disintegration of the Schengen area, which is one of the most likely consequences of the crisis in the European Union, will immediately affect the European economy and currency, says Deutsche Welle.

In Brussels understand that, if in the near future European countries will not be able to take control of the situation and to agree on measures to resolve the migration crisis, the Schengen area faces disintegration, the newspaper notes. The leaders remained in fact a couple of months to solve: at the EU summit, scheduled for 17-18 March, the question of the future of Europe will put an edge.

The expert of the Berlin Foundation “Science and politics” Nicolai von Ondarza believes concerns about a potential collapse of the Schengen zone is quite reasonable. “We see that for many countries, the refugee crisis is a difficult test,” he said in comments DW.

In the spring the flow of migrants, in all likelihood, will increase again, and, if a solution is not found, it is possible that other countries next to Austria, will also begin to suspend Schengen, suggested the expert.

Also for Europeans it becomes apparent that attempts to solve the problem by closing borders within the EU will lead to serious economic consequences and will eventually put into question the existence of the Euro as a single currency.

“If we close the border, if you start to suffer domestic market, the day will come when we start to doubt, do we really need a single currency”, — said the head of the European Commission Jean-Claude Juncker, speaking in the European Parliament on Wednesday, January 20.

The world economic forum, which opened on 20 January in Davos, overshadowed by debates on the integrity of European space, because of the business implications of the disintegration of the Schengen area will be especially painful. According to a survey conducted on the eve of the forum the consulting company PriceWaterhouseCoopers, the heads of major international companies consider the refugee crisis one of the main risks to the growth of their companies this year.