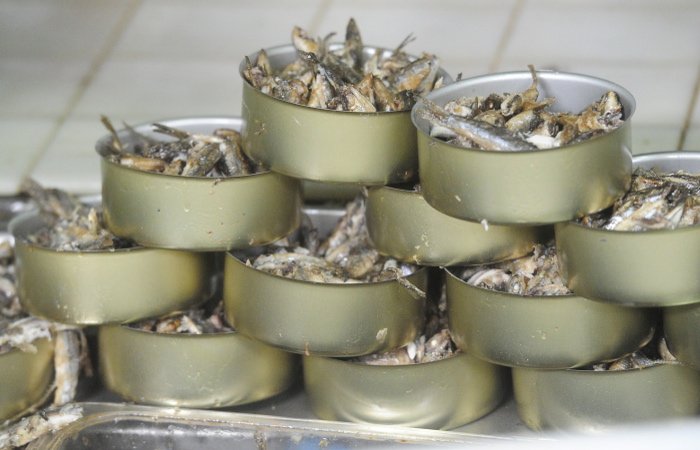 “A big problem with frozen herring, as Russia was our main buyer of frozen herring, pay good money and consumed per year around 35 000 tonnes of this fish, and now this market is closed”, – said the head of the Estonian fishing Union Valdor of Noormagi.

According to him, now frozen Baltic herring is mainly on Ukraine, party less – in the Balkans and in Belarus.

According to local fishermen, the most attractive market could be Asia, primarily China and Japan.