Pedaling themes copyright untimely, believes Advisor to the President of Russia on development of the Internet, noting that torrent trackers need to cooperate with right holders. 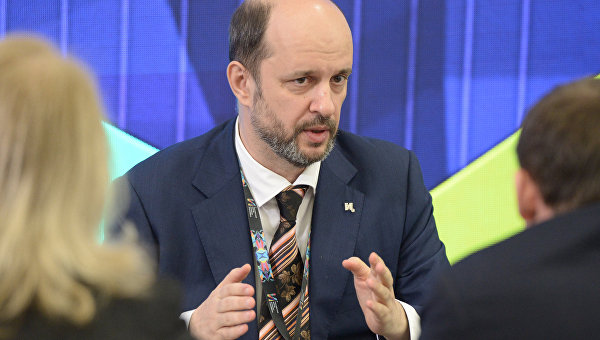 MOSCOW, 23 Jan. The fight for copyright is necessary, however, in the current situation, this issue is not a priority, said Advisor to the President of Russia on development of the Internet Herman Klimenko in an interview to “Komsomolskaya Pravda”.

“It is clear that there is nothing good that people watch movies free, no. But now to discuss this topic, to make it in level of priority, I think, impossible. The time will come when we will understand,” — said Klimenko.

He added that torrent trackers need to cooperate with right holders.

For the first time in Russia in October 2015, the Moscow city court under the claim about protection of copyrights has blocked access to the portal rutor.org and 12 other sites with pirated content on an ongoing basis.