The head of the Fund Kirill Dmitriev held at the world economic forum held more than 40 meetings with investors from several countries of the Middle East, Asia, Europe and other regions. 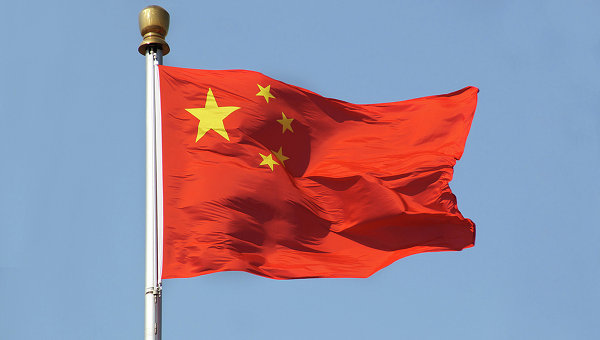 DAVOS (Switzerland), 23 Jan. The Russian direct investment Fund (RDIF) has held talks with Chinese partners, during which discussed the role of Russia in the project of the economic belt of the silk road, reported the head of the Fund Kirill Dmitriev.

“We have had many meetings with infrastructure investors and discussed possible projects, including in the framework of the Chinese project silk road” — said Dmitriev.

“It’s too early to talk about volumes, we were discussing infrastructure projects that would be of interest, including the role of Russia in the program of the silk road. This role can be very significant”, he added.

Dmitriev said that during the world economic forum has held more than 40 meetings with investors from several countries of the Middle East, Asia, Europe and other regions.

In particular, RDIF signed a deal with the Arab DP World’s investment in the development of port infrastructure of the Russian Federation for the sum about $ 2 billion.

The idea of building a new silk road that would connect China with countries of Europe and to strengthen cooperation with Asia and Africa, head of China put forward in 2013. We are talking about creating a trade corridor for direct delivery of goods from East to West on favorable terms. China expects to create a transport network from the Pacific ocean to the Baltic sea, to reduce barriers to trade and investment, to expand the system of settlements in national currencies.