RDIF plans to make a breakthrough on this issue in the next six months. In particular, the Fund will participate in meetings that will be held during the visit of the Minister of trade of France in Moscow next week. 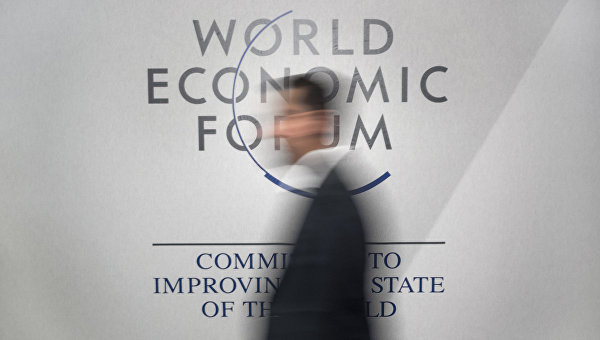 DAVOS (Switzerland), 23 Jan. The Russian direct investment Fund (RDIF) is in active talks with European investors and expects serious progress on joint projects in the past six months, said the head of the Fund Kirill Dmitriev.

“This time in Davos, we focused on communicating with European partners and preparing within the next six months to make a major breakthrough on the interaction with countries such as France and Italy. We see that European investors are ready to cooperate,” — said Dmitriev on the sidelines of the world economic forum in Davos.

He noted that the FUND, in particular, will actively participate in meetings that will be held during the visit of the Minister of trade of France in Moscow next week.

“On Monday we plan to sign an important agreement, which renews our engagement with the leading French investors,” said Dmitriev. He did not specify the details of the agreement.

“Also being productive work with our German colleagues — soon I go to Germany where I will be holding a meeting with German investors. So a big focus is on communication with European institutions”, — said the head of RDIF.