The agreement regulates international direct railway communication between Russia and Finland, it was concluded in April 2015. 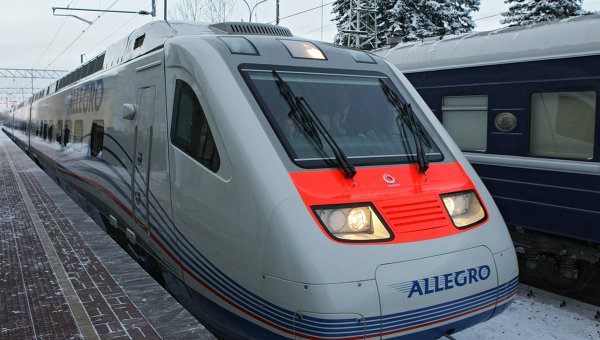 MOSCOW, 23 Jan. The government of the Russian Federation submitted to the state Duma a bill on ratification of the agreement between Russia and Finland on direct international rail transport. Relevant document published on the government website.

The new agreement signed on 28 April 2015 in St. Petersburg. This need is due “primarily to regulatory changes in the field of railway transport in Russia in recent years”.

“The new agreement regulates a direct international railway communication between Russia and Finland, defines a unified legal norms to the contract of carriage, the liability of the carriers, the order of consideration of claims and other issues”, — stated in the explanatory statements to the document.

According to the resolution, the official representative of the government of the Russian Federation by consideration by chambers of the Federal Assembly of the ratification appointed Deputy Minister of transport of Russia Sergey Aristov.