You need to create a single vertical of Executive authorities responsible for policy on interethnic relations, said the head of Federal Agency on Affairs of nationalities Igor Barinov. 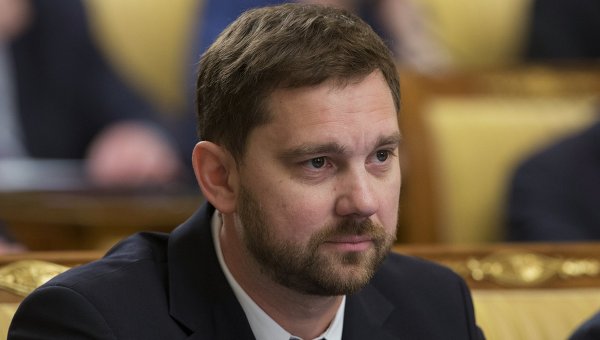 STAVROPOL, 24 Jan –. The decision on unification of Executive bodies in the regions, which are responsible for policy on ethnic relations, supported by the presidential administration (AP) the Russian Federation, said the head of Federal Agency on Affairs of nationalities (FADN) Igor Barinov at interregional forum in Stavropol.

“We want to create a single vertical and a question thus to be addressed, the issue of unification of the Executive power in the regions responsible for inter-ethnic relations. This decision was supported by the presidential administration of the Russian Federation”, — said Barinov.

In addition, the President noted that interethnic relations in southern Russia are now stable, but historically, this region undergoes the most complex challenges and threats.

“If you go back to interethnic relations in southern Russia, on the one hand, they are now quite stable. But we understand that southern Russia is a region, historically, is the most large-scale, complex challenges and threats”, — said Barinov.

He said that these threats are connected, including, with interethnic and interfaith relations.

“Because there are a huge number of people of different nationalities, different religions. And the penetration of negative trends, radical ideas, it is just to the South of Russia. And here is just a huge role as the Executive power in the regions, and civil society, public organizations that need to agree with each other and to find precise algorithms of normal implementation generosity. Well, we, in the person of Federal Agency on Affairs of nationalities, of course, will play a coordinating role in this”, — said Barinov.