MOSCOW, January 24. First interregional forum of the Russian popular front (onf) in 2016 opens on Sunday in Stavropol. A key theme of the two-day conference for representatives of the regions of the South of Russia will be monitoring the implementation of presidential decree “on the ground”, and the fight against wastefulness and corruption in the conduct of public procurement. 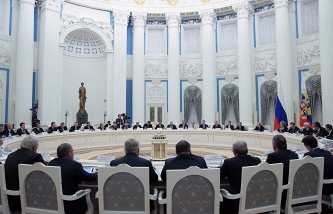 “May decrees”. How to implement the instructions of the President

“The key theme of the entire 2016 is the presidential Executive orders, and we will strive to collect feedback directly from people. We will conduct inter-regional forums, to monitor the execution of the decrees from the earth, directly through the eyes of the people,” said co-Chairman of the Central headquarters of the popular front Alexander Brechalov.

According to him, the forum is an important attention will be paid to the fight against wastefulness in the conduct of public procurement.

“We intend to demonstrate the effectiveness of the project “For fair procurement” of the state, the government and the regions to ensure the efficiency of public spending. We will do this in 2016, and the team of Anton Getty even before the forum started to work in Stavropol with activists and officials, that is, we are not simply in the role of national supervisors, and assistants to assistants” – said the Agency interlocutor. 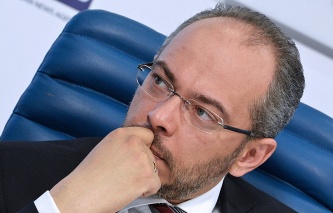 Front: more than a third of the orders under the President’s “may decrees” not yet implemented

The forum will unfold on the territory of the Stavropol state agrarian University. On the first day of discussions will be held on the traditional front five thematic areas: “Society and power: direct dialogue”, “Education and culture as the basis of national identity”, “Quality of life”, “Fair and efficient economy”, “Social justice”.

The front explained that the forum will touch issues of corruption, development of social institutions and social control, access to school, higher and secondary education, the problems in the housing sector, road infrastructure, development of domestic tourism and health.

“In addition to the analysis of performance most relevant for the South of Russia provisions “may decrees” and the President’s instructions, the basis of the work sites will be the analysis of the survey results on the most pressing problems of the region conducted by the regional offices of the popular front, together with the Center front’s “national examination”, – explained in the press service of the movement.

Also on the first day will be an exhibition, dedicated to the major projects of the popular front “For fair procurement”, “For the rights of borrowers”, “please Rate the quality of the roads!”, The centre of “national expertise”, the Centre of ecology and forest protection, of the Center for legal support of journalists, the Centre for monitoring the quality and accessibility of health care. At stands of the exhibition the representatives of the onf project will talk about their activities and share with regional activists experience.

On the second day of the forum the discussion results will be summarized in a regional “Map challenges” and presented to the plenary with concrete proposals for their solution. 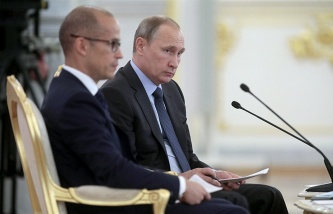 Putin turned Brechalov in the Council for countering corruption

According to the organizers the forum will bring together more than 600 people. This civil society activists from the southern regions of the country, Federal and regional experts of the popular front, the journalists, the representatives of the legislative branch.

In addition, to participate in the event invited the representatives of the Ministry of economic development, the Ministry of the North Caucasus, the Ministry of labour and social protection, Ministry of construction and housing, the Federal Antimonopoly service, audit chamber, the Agency for nationalities, and others. 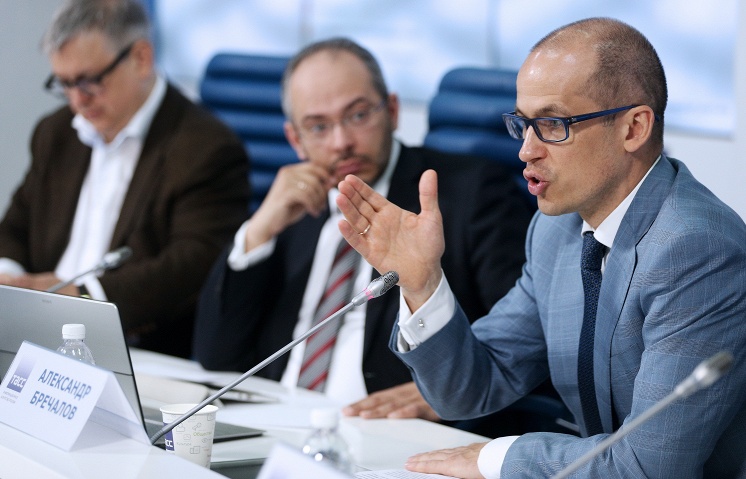