The pressure on businesses have officials and security forces in 2015 were initiated 200 thousand criminal cases against employers, said a member of the working group onf “Fair and efficient economy” Eduard Kuznetsov. 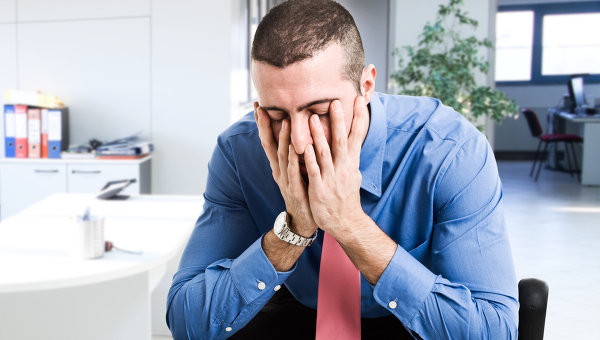 STAVROPOL, 24 Jan. Margarita Savelyev. Every fourth businessman in Russia is under pressure from security forces and officials, said the member of the working group onf “Fair and efficient economy” Eduard Kuznetsov.

“Every fourth, and if look deeper, then every second is under pressure. For example, in 2015, was initiated 200 thousand criminal cases against employers and against the officials – 19. We press our own business,” said Kuznetsov at the inter-regional forum in Stavropol.

He proposed to expand the practice of bringing officials to justice on charges of obstruction of business activities.

In turn, the representative of “OPORA Russia” stated that it is now proposed legislation to amend article 159 of the criminal code, according to which the entrepreneur can be arrested only with the consent of the Commissioner for the rights of the entrepreneur who is familiar with the circumstances of the case and prepare an opinion.