Retailers artificially put up barriers to the goods of small manufacturers couldn’t get into the trading network, says the head of the subgroup on agriculture working group onf “Fair and efficient economy” Mikhail Maltsev. 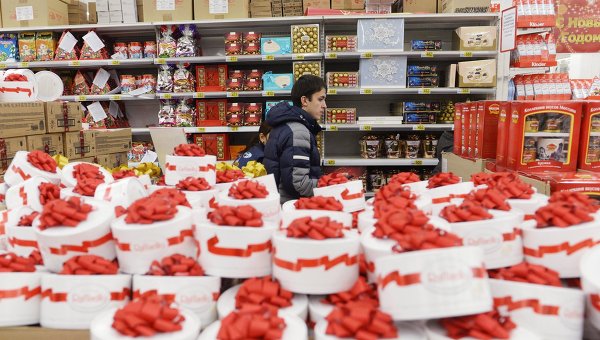 STAVROPOL, 24 Jan. Margarita Savelyev. Regional power able to restore order and sort out the problem of being ignored by retailers of local goods, if you start to do this systematically, said the head of the sub-group on agriculture working group onf “Fair and efficient economy” Mikhail Maltsev.

“Small producers can’t get in retail, and those who meet the requirements, there are barriers that artificially puts retail, in this case, you need to tighten the administration,” — said Maltsev in the inter-regional forum of the popular front.

According to him, the municipalities in the state “to call to order the local network, just need to be addressed systemically.”

In the agricultural regions of Russia repeatedly raised the theme of the impossibility of getting local goods to chain stores. For example, in the Stavropol region are imported from Iran, Morocco and Israel vegetables are still cheaper than domestic, presumably due to the lack of measures on import substitution in trade networks.