PACE observes each election in Europe, reminded the Dutch MP Pieter omtzigt. According to him, if the organization decides that the elections do not meet the standards of the credentials of the Russian delegation in PACE may be appealed. 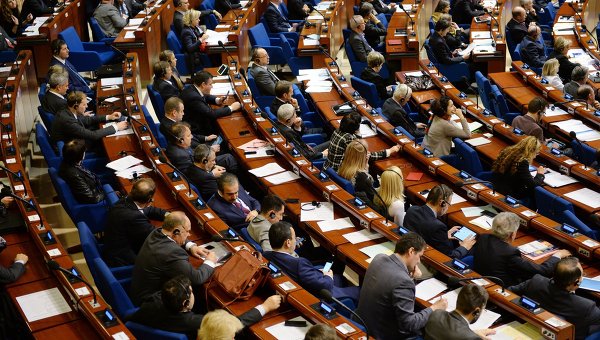 STRASBOURG, 25 Jan. Christina Moon Rodriguez. Dutch parliamentarian, member of PACE delegation Pieter omtzigt (Pieter Omtzigt) hopes that the Assembly will participate in the monitoring of the parliamentary elections in Russia.

“Of course we should,” said he.

“We watch every election in Europe, in the countries of the Council of Europe,” he added.

He stated, speaking about the upcoming elections in September that “if they pass according to the standards, we look forward to in January (2017 renewal authority)”. “If PACE decides that the elections did not meet, powers (Russia in PACE) may be appealed”, — he said.

On the eve of the winter session of the Assembly, the Russian side did not send required to confirm the credentials of the delegation documents and stated that this session of the miss. To return to the Assembly Moscow intends in the case of reconstruction taken from the position of the Crimea in 2014 and 2015, authority, and capacity to dialogue conditions. At the same time Moscow stressed that relations with the Council of Europe as a whole is not going to break.

In response to this, the outgoing PACE President Anne Brasseur to have arrived in RIA Novosti news Agency the statement said that because of the failure to provide documents “in accordance with article 25 of the Charter of the Council of Europe and rule 6 of the rules of procedure of the parliamentary Assembly, the delegation does not participate in the work of the Assembly during 2016, or at least as long as Russia is not parliamentary elections”.