The world economy is close to recession, the scale comparable to the 2008 crisis. Prolonged weakening of the economy could face unpredictable consequences, writes the German edition. 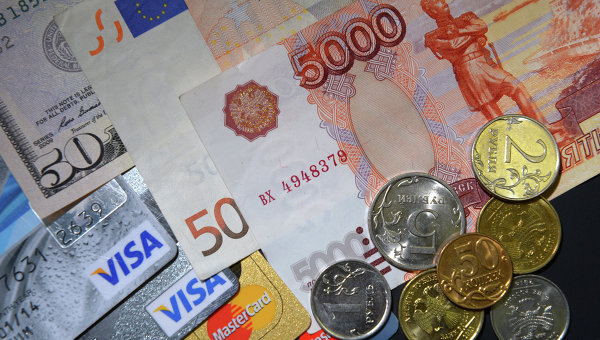 MOSCOW, 25 Jan. The first three weeks of 2016 turned out for the participants of the financial market disappointing — it was the worst start to the year in decades. Analysis of the factors affecting the global economy, shows that the expected impressive recession, writes Deutsche Wirtschafts Nachrichten.

Many indicators point to a prolonged weakening of the economy, which especially will affect the industry, notes the author.

One of the most important factors of a recession is the strong dollar, which reduces the profits of foreign branches of U.S. corporations and companies-exporters. Further tightening of monetary policy by the Federal Bank, which said the U.S. is also becoming an important cause of the decline in the stock market.

A significant impact on the upcoming crisis has provided China, the newspaper writes. The actions of the Chinese government in the financial sector and stock market have triggered an impressive wave of mistrust in the world, as confusing and misguided market intervention has raised concerns about a hard landing for the Chinese economy.

Final chord for the recession becomes low the price of oil, global overproduction which will be strengthened after the lifting of sanctions against Iran and the lifting of the ban on the export of American raw materials, emphasized in the article.

These factors combine to create a economic situation that will inevitably lead to a recession similar in scale to the crisis of 2008, although the situation may be even more unpredictable, concludes the author of the publication.