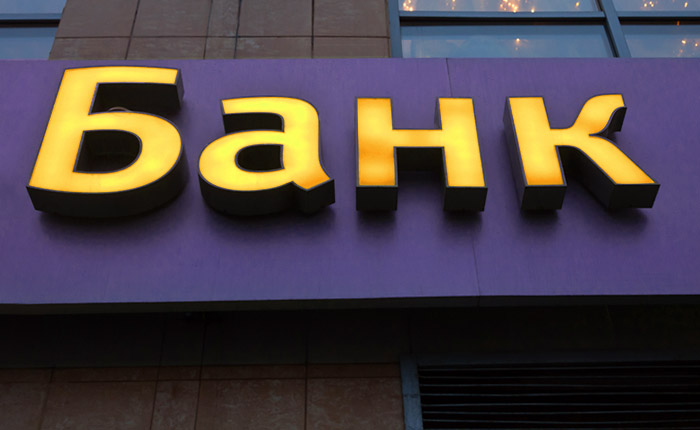 Moscow. On 25 January. The rescue operation is facing financial problems VEB may lead to the emergence in Russia of new large state-owned Bank, which must try to compete with the two market leaders – Sberbank and VTB.

VEB during the crisis of 2008-2009 was entrusted with the refurbishment of two medium-sized banks – Svyaz-Bank and “GLOBEKS”. For these purposes the Central Bank has allocated funds to VEB in the form of deposits, which were then converted into bonds (212 billion rubles). One of the measures of financial support of Vnesheconombank, now under discussion by the authorities, – the transfer of these banks to the Agency for Deposit insurance (DIA) with the simultaneous extension and cheapening of VEB debt to the Central Bank.

“Banks (Svyaz-Bank and GLOBEXBANK) will not remain with us, they will have control, in fact, the DIA, and will continue to develop as sustainable financial institutions. Accordingly, the volume of liabilities to the Central Bank on the market value of these banks is reduced, which also will be positive for the balance of VEB,” – said in Davos, the head of Vnesheconombank Vladimir Dmitriev.

As reported by two sources in the financial market, it is planned that the DIA, having received the assets from VEB, will attach them to his Bank “Russian capital”.

This option would be logical, said the Minister of economic development Alexei Ulyukayev: this will create a big Bank and increase competition in the market. “I think everyone agrees that there would be some clearing of liabilities of the VEB Bank to the Bank of Russia through the transfer of assets, including “GLOBEKS” and Communication-Bank. And then, with high probability, it would be reasonable to do the operation that you’re talking about, pass it “on hand” for the DIA and under the auspices of the ACB to form from “Russian capital” (big Bank)”, – said the Minister to journalists.

Answering the question whether the combined entity to perform the functions of the Bank rehabilitation of distressed companies, the speaker said: “I think the scale of this business are not just to be a sanator companies. I think we could get another full-fledged Bank. Well, if you can’t have competition private, though state banks are even competing.”

To benefit from the experience of China and go towards the creation of a new state Bank officials and the Central Bank recently called Oleg Deripaska. Now with the economy are “seasoned” in just two banks, this along with the tight monetary policy of the regulator does not allow the business to develop, said the owner of “RUSAL” in Davos.

One of the sources said that the idea originated at the end of last year, adding that the consolidation of the three banks may take a long time. “Only the transfer of Svyaz-Bank and “GLOBEKS” under the DIA may last six months,” he said.