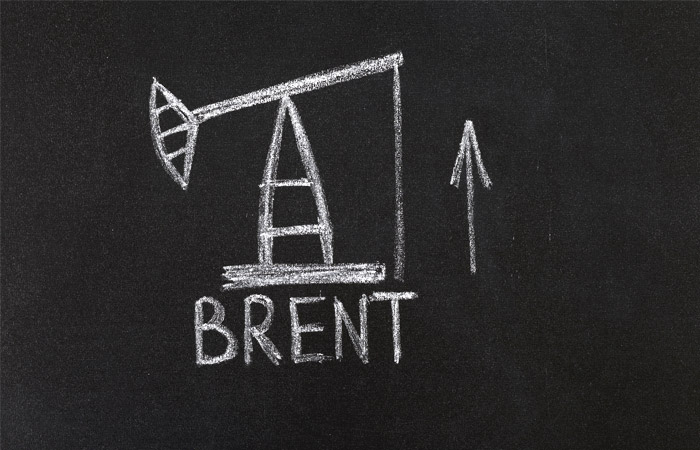 Moscow. On 25 January. Oil prices kept the conquered in position Friday and continued on Monday growth on the back of a snow storm in the U.S., as well as reducing market expectations of further fall in the cost of raw materials.

Hedge funds closed in the last days of the sell positions, which suggests that many felt that the market has passed the bottom point of the fall, writes Bloomberg.

Last week prices rose more than 10%. However, the rebound, many believe, likely to be short term, as the market remains in oversupply. This is evidenced, in particular, the continuing growth of stocks of fuel in the U.S. market.

The price of the March contract for Brent crude on London’s ICE Futures exchange by 7:50 Moscow time increased by almost 1% to $32,49 per barrel.

Futures price for WTI crude oil for March delivery on the new York Mercantile exchange had increased by this time by 0.8% to us $32,45 per barrel.

Support to the market also provide the expectations for new measures to stimulate the world economy. On Thursday, ECB President Mario Draghi, speaking on the results of the January meeting, reported that the leadership of the Central Bank in March to review its monetary policy in connection with the increase in downside risks in the global economy. Analysts expect the Bank of Japan may also announce new measures to support the economy on Friday.

From the point of view of technical analysis, the oil price should rise to at least $34 per barrel to the price collapse was considered complete, according to experts at CMC Markets. 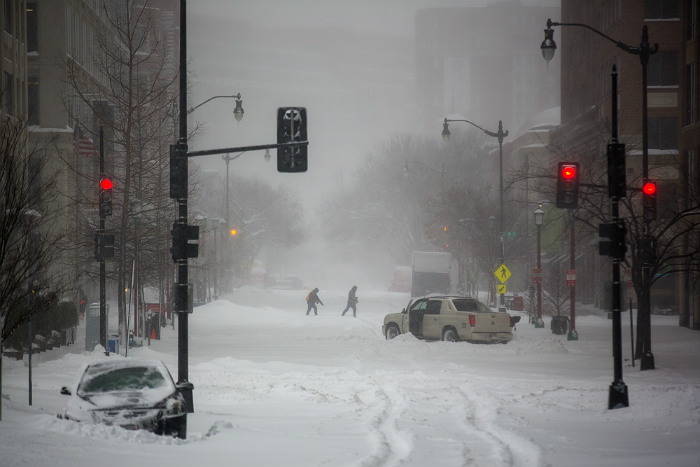