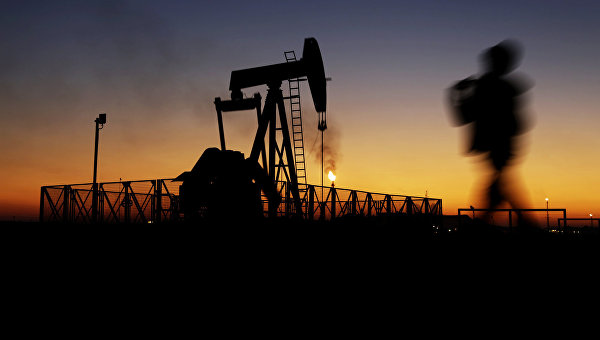 MOSCOW, 25 Jan. World oil prices continue falling amid concerns of increasing global surplus in the market, according to AFP.

Oil prices rose last week on expectations of new stimulus from Central banks in Europe and Japan and expectations that the Blizzard in the Eastern United States will boost fuel demand. However, many analysts warned that the rally is unlikely to last long, as global production continues to exceed demand.

Chinese data released on Monday showed that the use of diesel has fallen in 2015 in comparison with the previous year. China is the second largest oil consumer in the world, and the slowdown in economic growth puts pressure on oil prices and other financial markets in recent months.

In addition, the negative impact on prices was given by Saudi’s decision to maintain investments in energy projects. According to the Minister of oil of Saudi state company Saudi Aramco Khalid al-falih (Khalid al-Falih), the company is currently spending as much as before, with falling oil prices, signalling that he will not give up in their struggle with competitors; the company set its strategy in response to cheap oil.

Global demand for oil has grown strongly in 2015, as consumers took advantage of lower prices, but some analysts say that trend is unlikely to continue this year. “We doubt in favor of falling prices to $ 40-50 per barrel up to 20-30 dollars per barrel”, — the newspaper cites The Wall Street Journal the opinion of the analysts of Morgan Stanley.