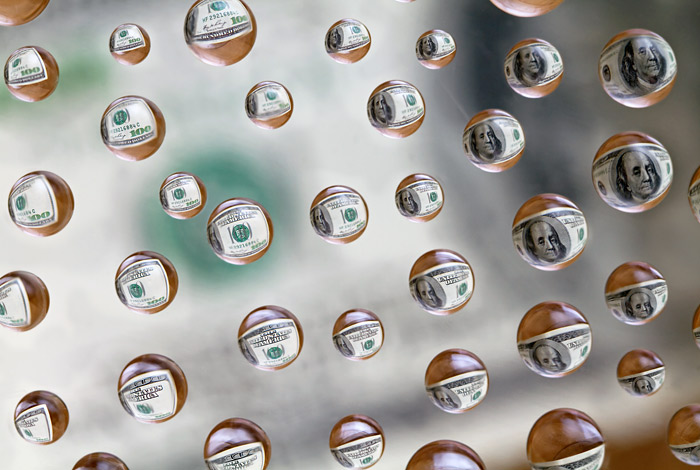 Moscow. On 25 January. The outflow of capital from China in 2015 increased seven times and reached the maximum over the record $1 trillion, reports Bloomberg, citing its own data.

In December, investors withdrew from the country’s $158,7 billion, $50 billion more than in November. For comparison: capital outflows in 2014 amounted to 134.3 billion us dollars.

Such an active outflow of capital analysts linked to the decision of the people’s Bank of China (PBC, the Central Bank of the country) to track the yuan exchange rate is not in tandem with the dollar and against a basket of world currencies, and signs of slowdown in the economy.

“Investors stepped up withdrawals from China after the NSC is not the best have brought to market the plans to change currency policy, says a senior economist Capital Economics mark Williams. – Most likely, capital outflows will continue as long as the Central Bank failed to convince investors that he knows what to do to achieve their goals.”

The volume of foreign reserves in China last year fell to $513 billion, to $3.33 trillion because of the efforts of the Central Bank to stabilize the exchange rate of the yuan. According to experts, by the end of 2016, reserves will be reduced by another $300 billion to $3 trillion.